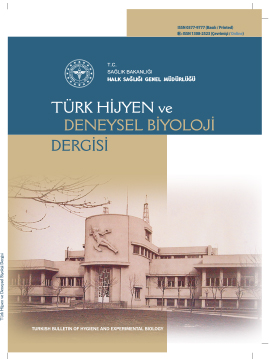 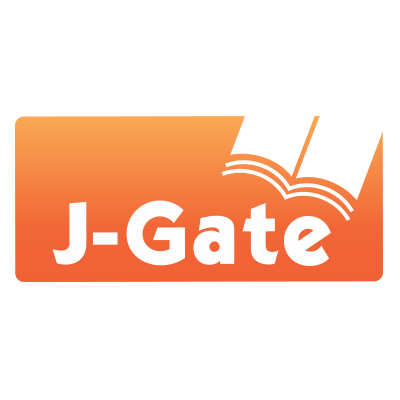 HISTORY OF THE BULLETIN

The Turkish Bulletin of Hygiene and Experimental Biology is the scientific publication of the Refik Saydam National Public Health Agency (RSNPHA), which is the first Institute of R&D in the field of Health, and it is almost at the same age as the RSNPHA. Prof. Dr. Emil Gotschlich, the first president of the RSNPHA was the first editor of the Bulletin, which had been named as “Türk Hıfzıssıhha ve Tecrübi Biyoloji Mecmuası” previously.

Dr. Server Kamil Tokgöz and Dr. Vefik Vassaf Akan had been the directors of RSNPHA later. Dr. Paul Plewka is still known as an important scientist who gave great support to improve Pharmacology and Toxicology sciences in Turkey. The name of the journal had been changed ın “Türk İjiyen ve Tecrübi Biyoloji Dergisi” in 1945 and later to, “Türk Hijiyen ve Tecrübi Biyoloji Dergisi” in 1962. In 1976, it was renamed as ”Türk Hijyen ve Deneysel Biyoloji Dergisi” which is still in use. The Journal, which had been indexed, previously in PubMed and many medical indexes, stopped publishing at Volume 60, Number 3 in 2003.


The president of RSNPHA, Assoc. Prof. Mustafa Ertek, established again the editorial board in 24 April 2006. The missing volumes of the period 2004-2005 were completed in the first half of the year 2006. The editorial board catched up with the normal publishing schedule in the second half of the same year. Furthermore, the search for articles and writers of bibliography and CD’s of articles published in Turkish Bulletin of Hygiene and Experimental Biology between the years of 1938-2006 was started. From the year 2007, the journal had been published periodically with a new appearance.

The Turkish Bulletin of Hygiene and Experimental Biology, which had been published working with its scientific committee 3 times in a year until 2008, have been started to be published 4 times in 2009.

The bulletin started to publish research, reviews and case reports in the field of microbiology-clinical microbiology, pharmacology, toxicology, biochemistry-clinical biochemistry, food safety, environmental health, public health and medical biology via an online system in 2010. Further, the archive for the articles published after 2000 and web site was established in the same year.

We have been always open to your suggestions, contributions and scientific research. Our aim is to join to international indexes and improve the scientific value of our journal. The bulletin is almost the same age of the Republic of Turkey.
Copyright © 2022 Turkish Bulletin of Hygiene and Experimental Biology
LookUs & Online Makale